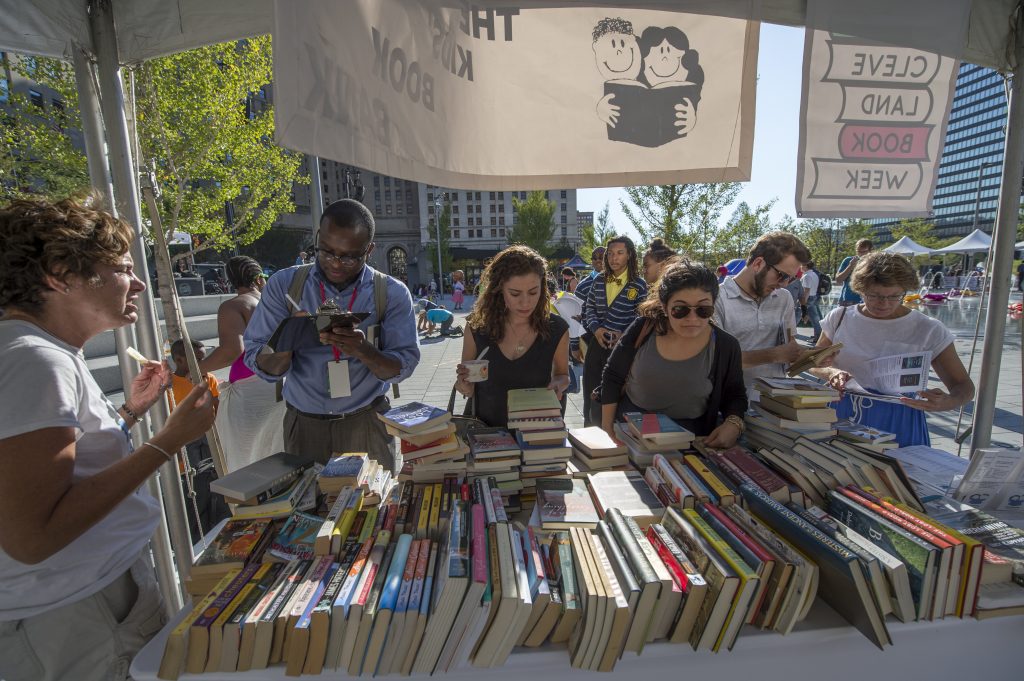 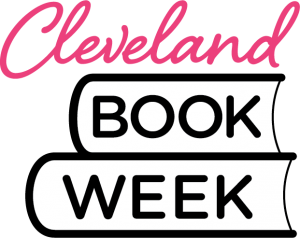 Mark your calendar now for these engaging events and more as the calendar evolves with further details.

Tuesday, September 29-October 4
AW + CIFF Streams
Viewers will have the opportunity to stream free Cleveland International Film Festival documentaries, all with an Anisfield-Wolfian flavor. Coupled with each film will be an in-depth interview with the director, hosted by Cleveland State University professor Eric Siler.

Anisfield-Wolf Book Awards 2020
Enjoy this reimagined ceremony turned documentary, at 8 p.m. on WVIZ/PBS ideastream. Featuring Anisfield-Wolf jury chair Henry Louis Gates Jr. and each of our 2020 winners in their hometowns.

Saturday, October 3
Great Lakes African American Writers Conference
In this multi-day writers’ conference, now in its third year, literary creatives from Cleveland, Northeast Ohio, and throughout the Great Lakes will gather to learn from and network with influential publishing industry professionals from hubs including New York, Chicago, and Los Angeles.

About the Anisfield-Wolf Book Awards: Cleveland poet and philanthropist Edith Anisfield Wolf established the The Anisfield-Wolf Book Awards book prizes in 1935, in honor of her father, John Anisfield, and husband, Eugene Wolf, to reflect her family’s passion for issues of social justice. Today it remains the only American book prize focusing on works that address racism and diversity. Past winners have presented the extraordinary art and culture of peoples around the world, explored human-rights violations, exposed the effects of racism on children, reflected on growing up biracial, and illuminated the dignity of people as they search for justice. The Cleveland Foundation has administered the Anisfield-Wolf prize since 1963.