Cohort of Cuban and Cleveland artists will participate in historic arts and community engagement projects through the foundation’s international artist residency program. 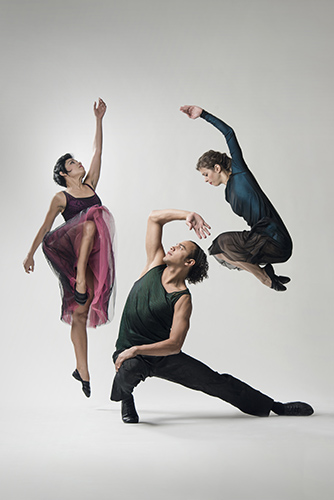 Launched in 2008 by the Cleveland Foundation, Creative Fusion is a twice-yearly international artist residency program that has brought more than 70 artists from around the world to Cleveland. Over the past year, the program has strengthened collaboration between local Cleveland artists and the visiting artists-in-residence by focusing each Creative Fusion cohort along a single theme. The spring 2017 residency, Creative Fusion: Cuba Edition, is likely the first-of-its-kind exchange connecting cultural institutions of a major Midwestern city with a selection of celebrated Cuban artists for an extended project-based residency.

“We have an unprecedented opportunity to build innovative partnerships between Cuba and Cleveland, centered on transformative art and artists in both communities,” said Ronn Richard, president and CEO of the Cleveland Foundation. “The arts scene here in Cleveland has often been our calling card to the world. With Creative Fusion, we are able to bring the world to Cleveland to enrich our creative landscape while deepening our community’s appreciation for the local artists who define and design this cultural movement every day in Greater Cleveland.”

Seven local arts organizations will host Cuban artists, who will participate in a variety of projects:

For more information about Creative Fusion and the spring 2017 residency, visit www.clevelandfoundation.org/creative-fusion and follow #CLEvana and #CLExHAV across Cleveland Foundation and host organization social media properties.