“There are people you meet in your lifetime who you immediately know were put on this earth to be a powerful, life-changing force for good – Steve Minter was one of those people. Steve started his career as a social worker, and became one of the most respected leaders in Greater Cleveland and in the field of American philanthropy. Optimistic, brilliant, diplomatic and kind, Steve led by bringing out the very best qualities of those around him. For nearly 30 years at the Cleveland Foundation, including two decades as the first African American CEO of a community foundation, Steve deepened our involvement with what he came to call the enduring issues of public education, jobs, housing and health care—the issues that define our work to this very day. His first purpose was to serve the citizens of Cleveland, and the hundreds of people he mentored, many of whom dedicated their lives to public service because of the path he forged for all of us. He was an inspired teacher, and most important, an incredible friend to whom we are deeply saddened to say goodbye. It is exceedingly difficult to lose this man, among the very best we’ll meet, but it is heartening to know that he now joins his beloved Dolly. I am certain his example will continue to lift the people and city he loved for decades to come.” 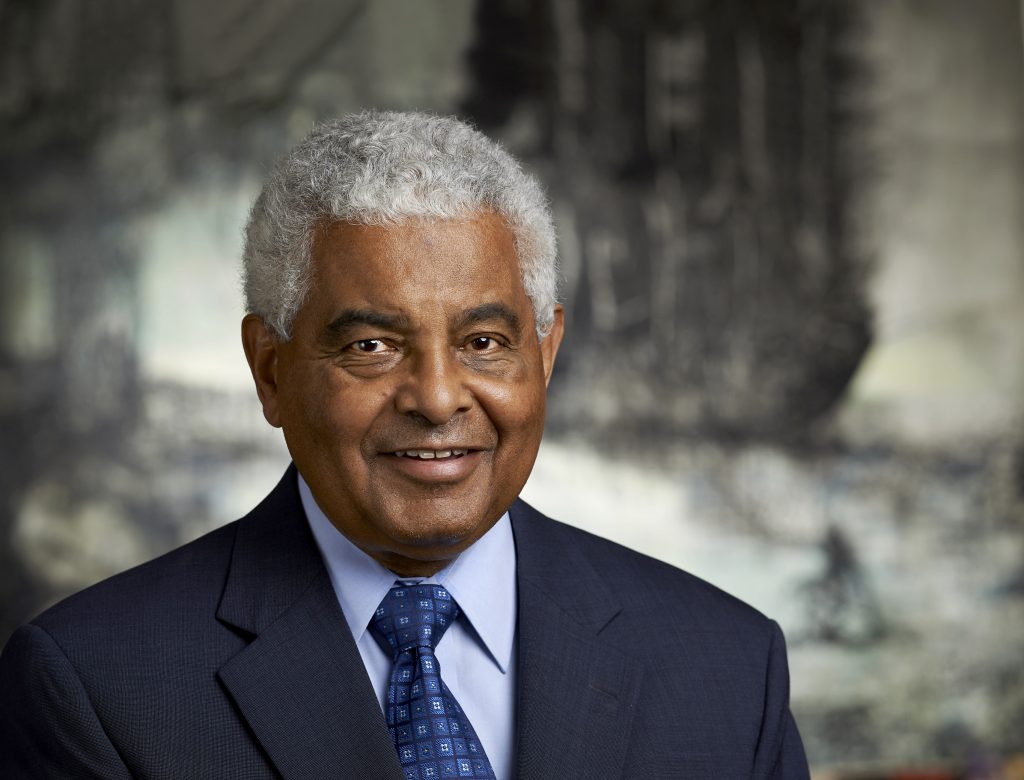